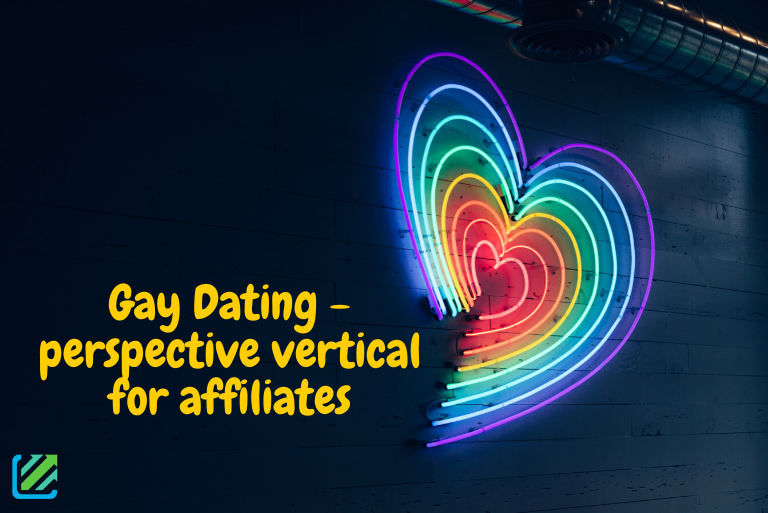 Gay dating passed hard way from classified ads to dating websites and apps. Niched dating is growing and shows increasing of offers, traffic volumes and profit. Working with this vertical you find target audience from Tier-1 countries which will bring you higher payouts.

Growth dynamic of new users interested in gay dating is for 50% higher in comparison with casual dating. (Among users who download apps). According to the statistics of LovePlanet dating app, users of apps for gays are loyal and more motivated to find partner. So success in such apps is significantly higher.

Quiz among users of apps in USA showed that 55% of LGBT use dating platform to find partner, while only 28% of straight people use them for the same case. 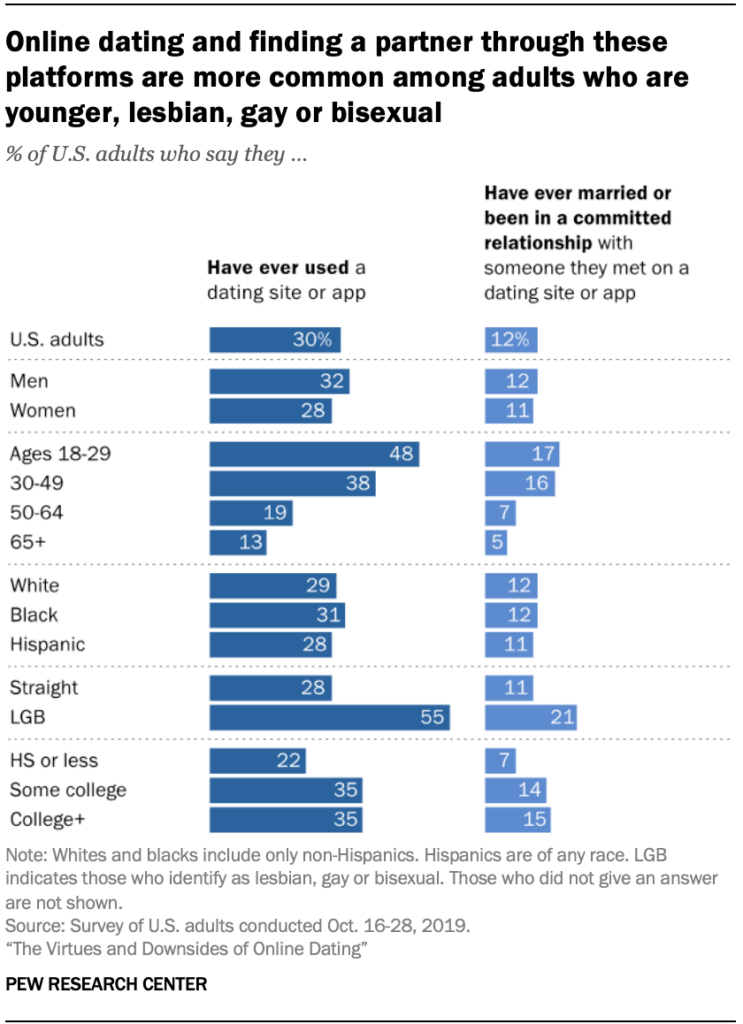 One of the most popular dating apps exclusively for gays. Nowadays Grindr has more than 2 millions daily active users in 196 countries and average user spends about an hour in online apps. Grindr is very simple in usage, you can meet users nearby, share photos and send messages in personal chat.

Tinder takes over all the niches and focuses on the both sexual orientations (casual dating and gay dating), the main benefit of this app. Actually Tinder has already matched more than 20 billions couples in 190 countries. The technical part is slightly different from Grindr, but also easy to use. You can scroll the profiles of users and swipe that you like. 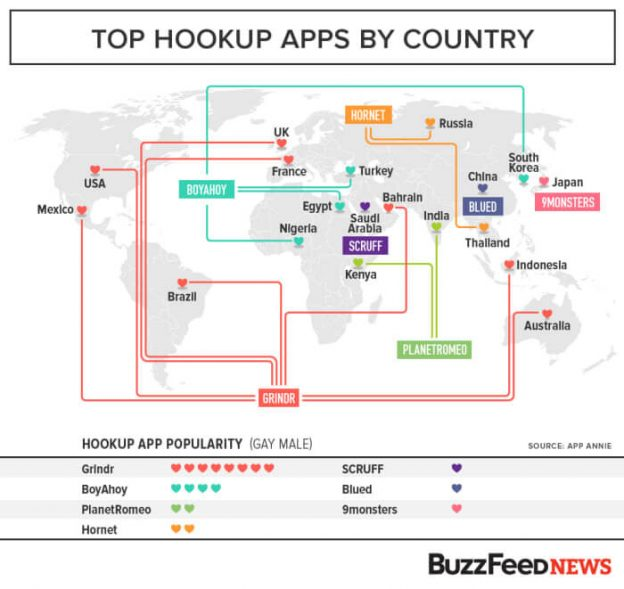 It’s a well-known app for gays, bisexuals and transgenders. According to the statistics in 2019, there are about 15 millions of users in 180 countries around the world. In Scruff you can upload profile and photos, search other users by interest or geolocation.

These services match users according to their geolocation and on the base of “frequent places”.

Western marker and gay friendly countries are the best for targeting. Result of the Gay Travel Index show us that Central and Western Europe, USA and Asia are more liberal. 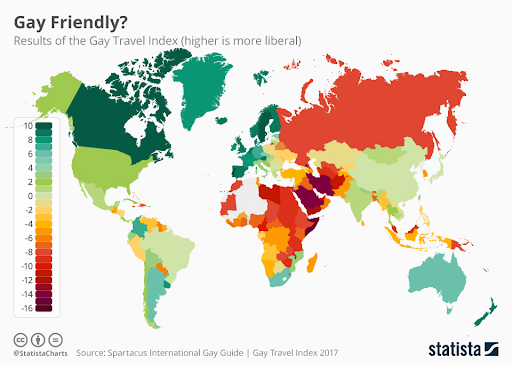 Gay dating is under secrecy in many Arab and CIS countries. It takes only 1% of the total revenue of world income in this industry. At the same time Asian countries actively buying up all niched dating apps and investing in dating.

Nowadays the growth trend of niche dating is occurring everywhere, the world becomes more loyal and tolerant toward LGBT community. Certainly the countries of Europe and Canada will be the most effectively in terms of profit. The key is to come up with your own thing in attracting the audience, engage the most unique prelends/creatives and speak the language of your targeted niche. 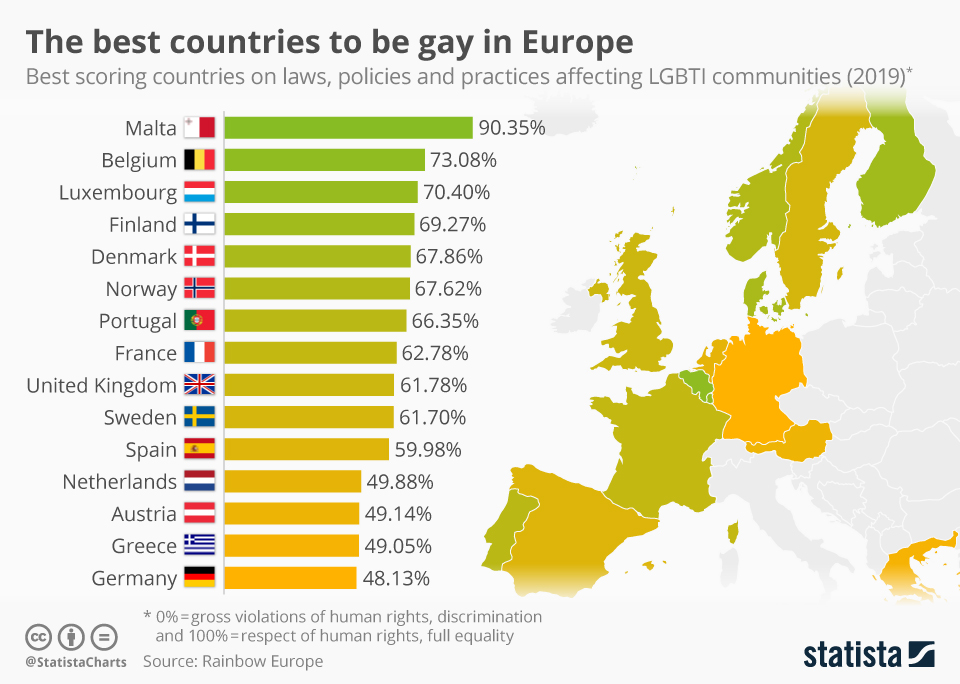