Why you should pay attention to Dating Smartlink from iMonetizeIt? 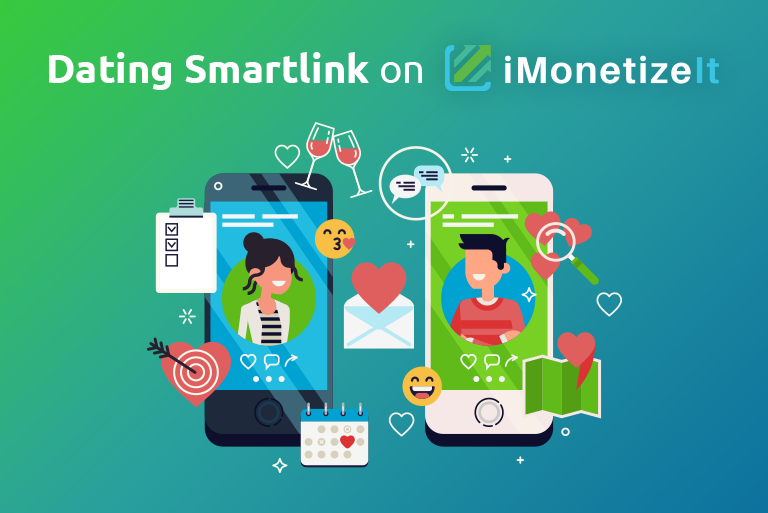 Dating Smartlink from iMonetizeIt is made primarily for those who understand how the dating market is organized, value their time and want to work with pros who will always find the best solution for your traffic.

Dating remains one of the most popular verticals on the Internet marketing market. This is due to the highest CR and a huge audience. Throughout affiliate marketing history, many verticals appeared, developed, and burned through, but the constant is always the same and it’s dating. Always relevant and always profitable.

Besides the advantages described in the last article, with dating smartlink, you transfer traffic management to the professional team and the system oriented for YOUR profit.

There is no secret that any vertical can be divided into niches for more narrowly targeted traffic (the narrower the funnel, the higher the CR). Among the main verticals of Dating Mainstream Dating, Dating, Gay Dating can be distinguished.

Only our unique algorithm automatically takes into account the traffic vertical, country, operator, operating system and device type of users that see your campaign. Thus, smartlink can automatically maximize your income. Spend time on new source testing or just resting, and a smartlink will be in charge of analytics and optimization.

No more customization of 10 different campaigns. Your task is 1 link = 1 traffic flow, everything else will be done by a smart targeting mechanism on our side.

We use a universal solution for creatives. There is no need to create your own prelends for each conversion.

Still in doubt? We think it is worth trying to finally understand all the advantages of working with Dating Smartlink from iMonetizeIt!

Cookies help us deliver our services. By using our services, you agree to our use of cookies. You can turn cookies off by changing your browser settings. More info
Got it