What traffic works for GEO France? 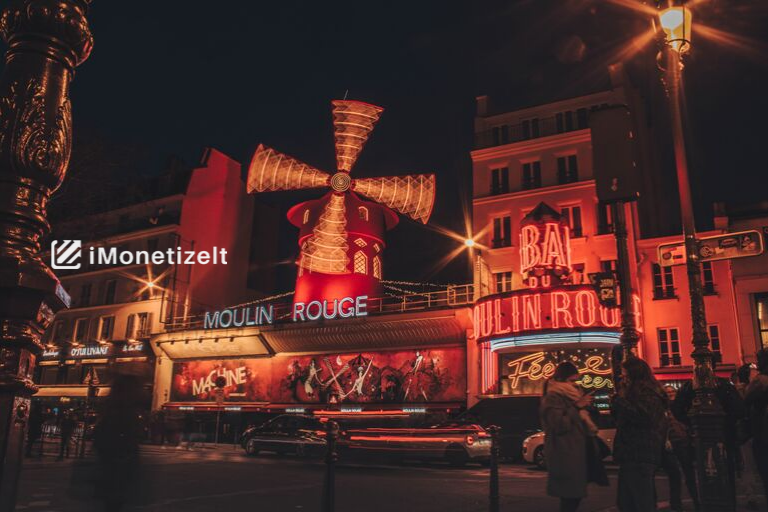 Bonjour…Au revoir…Mon amour…we can continue to expand this list with dozens of beautiful expressions, but we will never accumulate a fortune if we don’t discover it from the inside out. What works on GEO France and where are the most profitable offers hidden? Well, Salut, the motherland of love and romance!

Let’s start with the audience 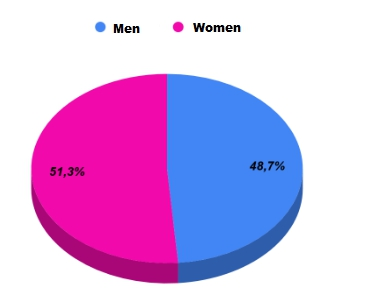 France consists of 85% original residents, so we can safely say that this is an ethnically homogeneous country. When designing landing pages or creatives, you need to take into account the linguistic peculiarities and use only their native language. The French people are not huge fans of English (thanks to the public spirit and love for the country, we’ll talk more about it below). Among foreign languages, they commonly speak German 7%, Arabic 5%, Portuguese 2%, Spanish, Italian, and their dialects.

In terms of touristic indicators for 2018, according to the United Nations World Tourism Organization (UNWTO), France was on top of the most visited countries in the world with a high rate of 93.2 million tourists. The second prize was taken by Spain (82.8 million), and the third prize was awarded to the United States (82, 2 million).